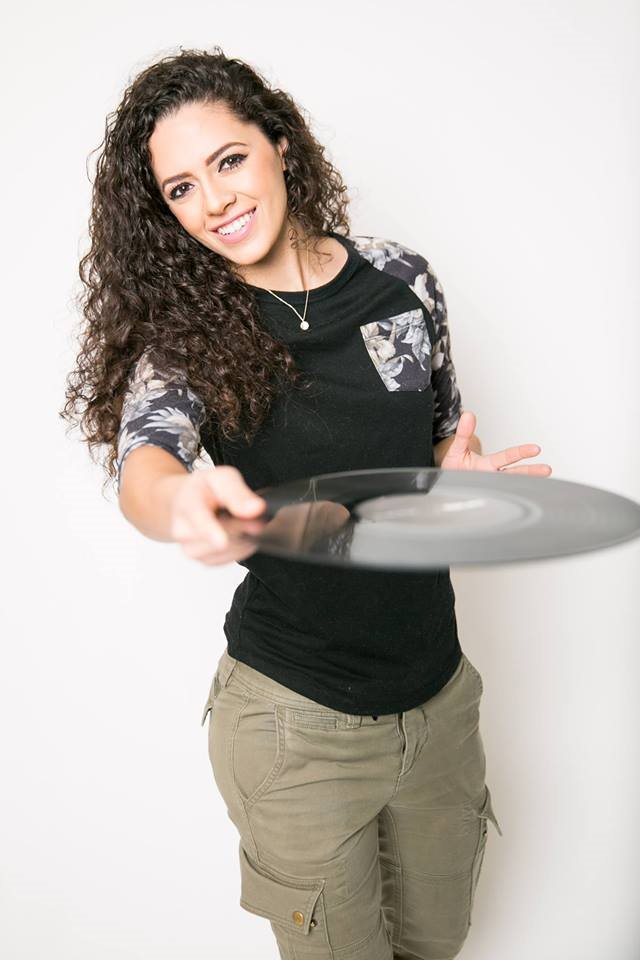 Athenz is an award-winning Billboard reporting DJ who has worked with some of the nation’s leading brands including Victoria's Secret, Ralph Lauren, Armani and BMW to name a few. She is signed with one of the top DJ agencies in the U.S. and has appeared at widely attended events and venues throughout the city of Houston.

Athenz has opened for major artists such as Adam Lambert, Duke Dumont and Bebe Rexha. She has been voted favorite female DJ 4 years in a row by Outsmart Magazine and previously had her own show titled The Hot Chix Mix on one of the hottest radio stations in Houston. Having an eclectic musical repertoire, Athenz speaks to all walks of life.