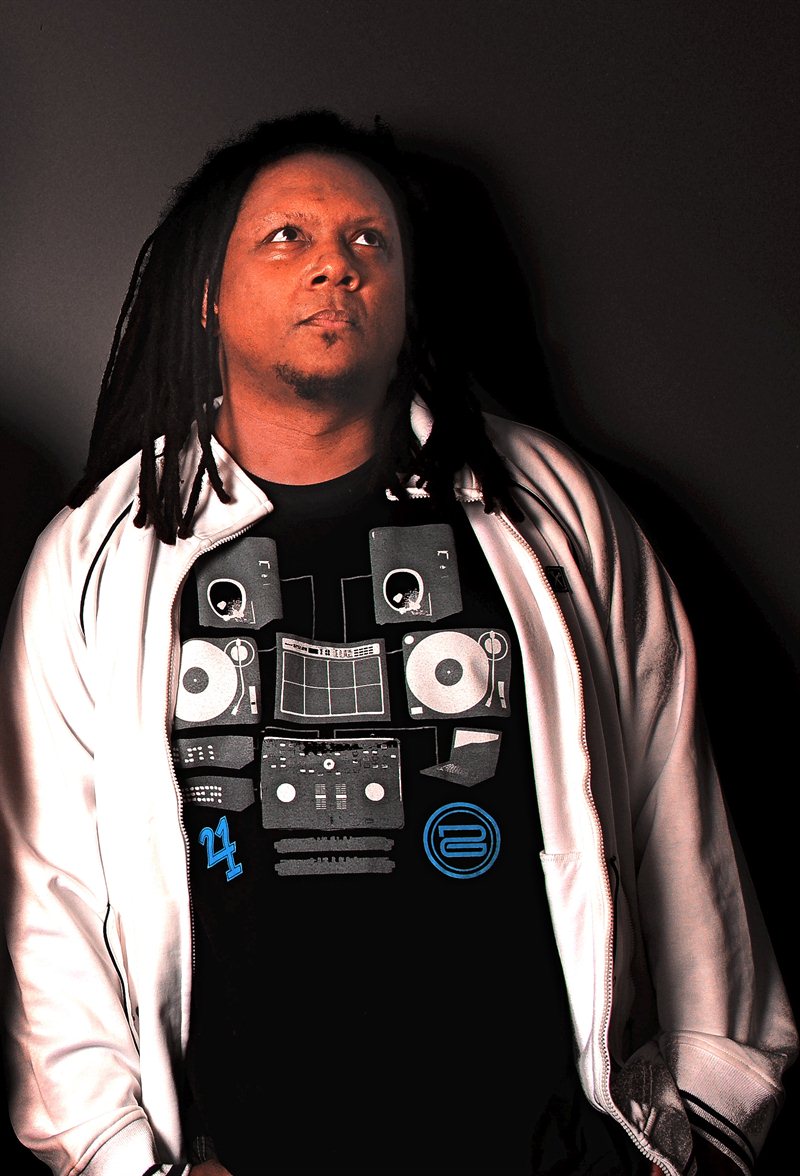 These are just a few of the words industry insiders and fans have used to describe the talent behind one of America’s top house music DJ, Donald Glaude. Ranked 68 on DJMag’s Top 100 DJs List in 2005, Donald Glaude skyrocketed to 48 this year and his genius keeps on growing.

Born in Tacoma, Washington, Donald’s love for music began at an early age. Originally a disciplined student of classical music, he was well-versed in the upright bass and violin. Any aspirations Donald had to continue in the classical vein vanished once he heard his first house record. With an ear for blending music already under his belt, and a love for the energy and soul of musical prodigies like George Clinton and Funkadelic, Donald Glaude began to amass a collection of house records which he taught himself to mix with a pair of mismatched turntables and a Radio Shack mixer.

Donald’s uncompromising style and innovation show no sign of slowing down any time soon. With the credit of 5 full-length CDs and numerous remixes under his belt, Donald has focused much of his time to production work. Producing such dance floor hits as ‘Get Up’ and ‘Soul Cha Cha’. As such, Donald has launched two record labels in which are causing rumblings in the industry. Eden Recordings, started with fellow DJ Rick V, and Durty Records, a collaboration with good friend Vince Lombardi.

Donald’s 2005 release, ‘This is Me’ (Moist Music), is a 35-track double CD that defines his creativity, sound and vibrant style. Since its release, Donald’s fans have been eager to hear what’s next from their favorite DJ. Fans will be pleased to know that Donald’s hard at work on another double CD, “For the People” (Moist Music), a live recording and original tracks produced by Donald himself. With the completion of this latest project, the world should be prepared to experience all sides of Donald Glaude: DJ. Producer. ARTIST.

Continuing to be ‘The Hardest Working American Dj’ Donald has many new projects planned for this upcoming year.